We have developed a script and new animated characters. 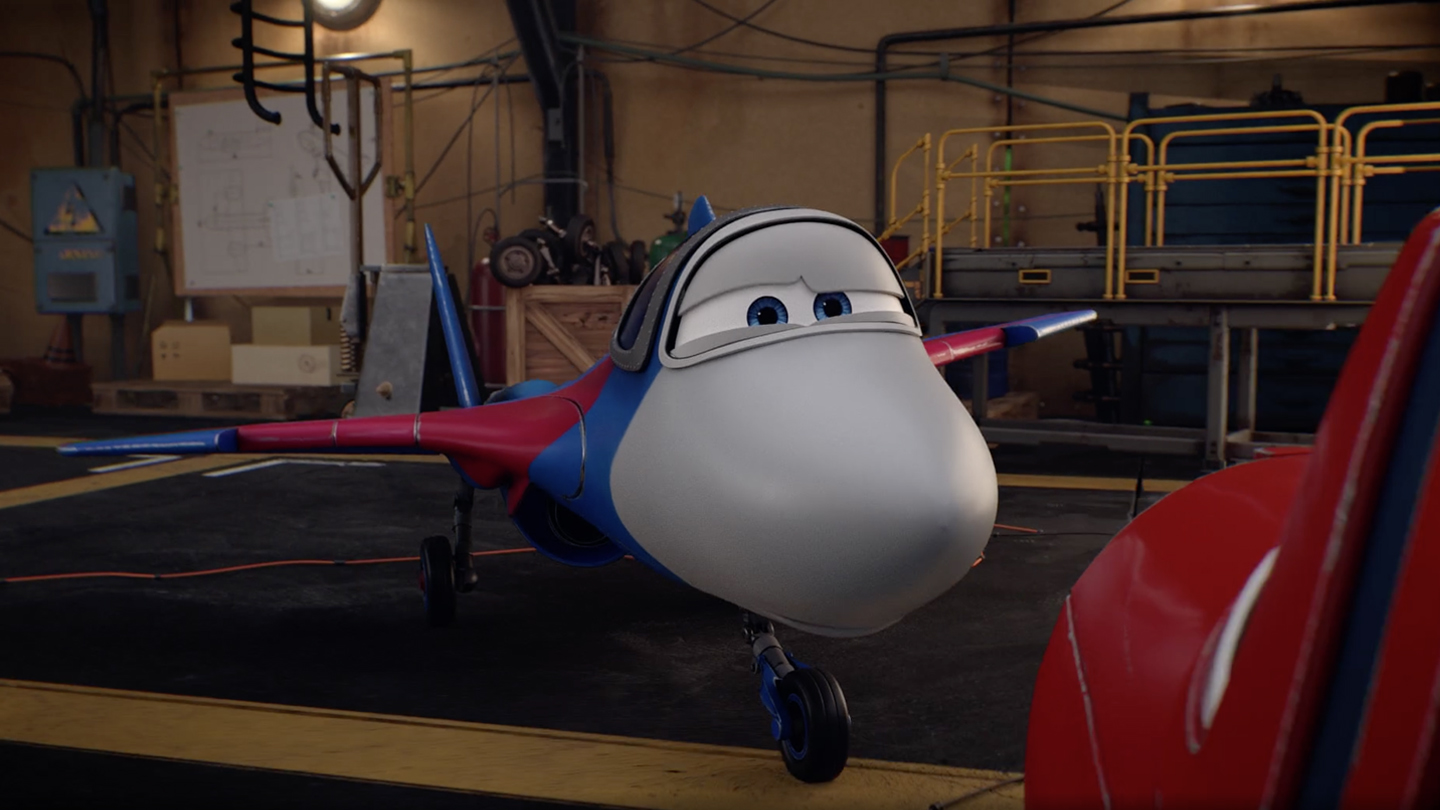 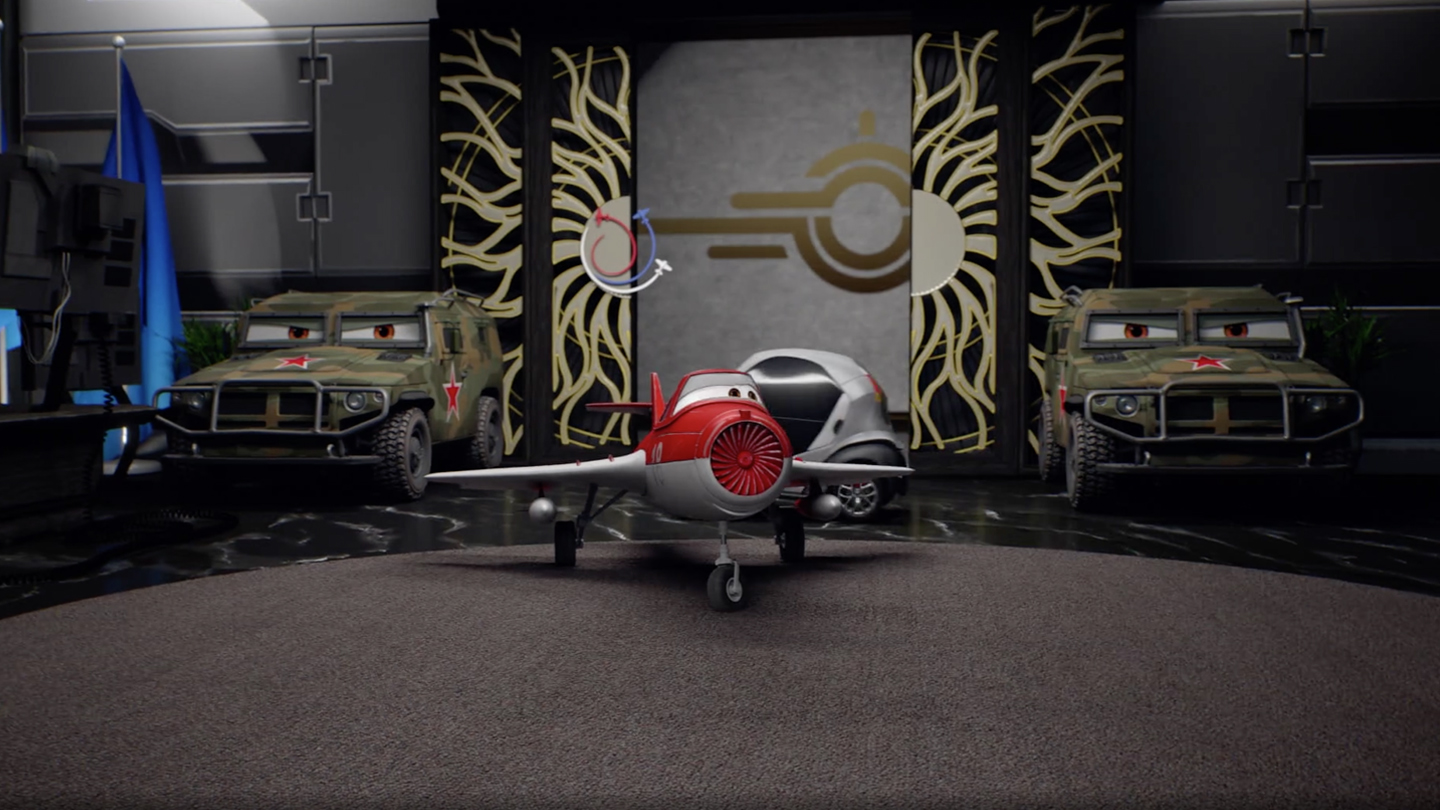 
New adventures of a fighter plane named Vityaz. 20 years have passed since the events of the first part. New electric cars replaced the old diesel technology. The fighter Vityaz has been written off to the reserve and is doing a good job of playing the role of a disgruntled pensioner. But the unexpectedly measured life of the city is disturbed by the invasion of aliens. The knight, unexpectedly for himself, is again in the ranks, because only he can defeat the aliens. And then the hero gathers a team of old friends who will have to shake off the rust, lubricate the mechanisms and take the fight.